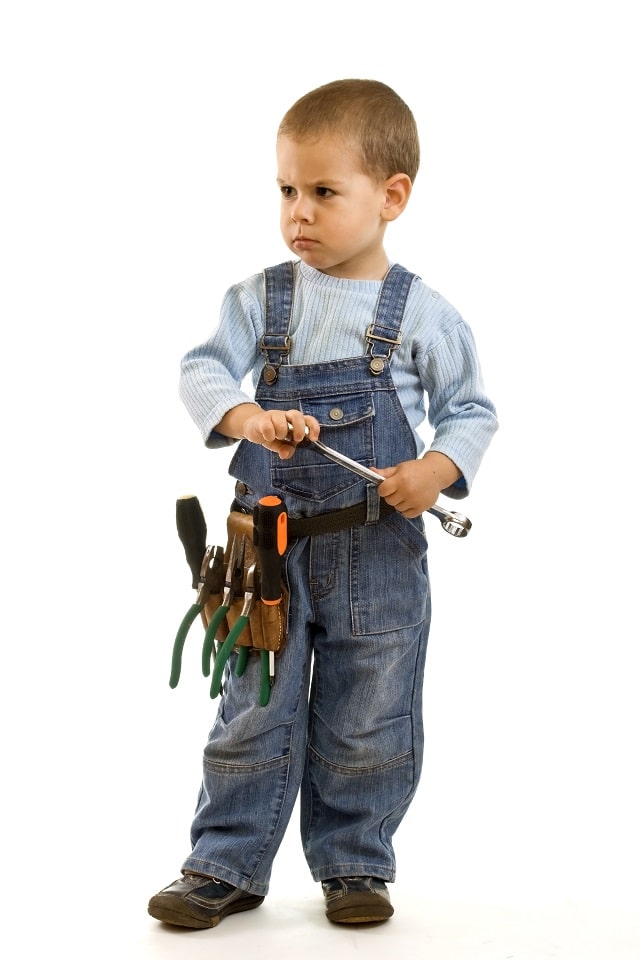 I have to admit, I never thought, in Canada a 12 year old could step foot on a construction site. I was completely caught off guard when I learned the minimum age for work in British Columbia was 12. This included any type of work such as mining and construction. Could you imagine working with a 12 or 13 year old on a work site? This terrifies me, both as a parent and Journeyman. The age group with the highest amount of injuries and deaths is 18-24 year olds. Now put that in perspective; if there was actually a larger group of 12-13 year olds working in the trades, could you imagine what those numbers would be for them? Thankfully, the minimum age has recently been increased to 16.  There will be exemptions for 14 and 15 year olds doing safe work such as babysitting. However, this is the end of 12 year olds being allowed to work alongside us on site. That being said; a 16 year old brain still lacks the experience and maturity to make safe decisions. Most companies have their own minimum age, (usually 18) so you probably won’t see too many under 18 workers. If you find yourself mentoring any youngster, please be patient, teach them the safe way and lead by example.